*All photographs shared with permission*

What you can see here is a dehydrated yolk sac in the membranes (bag of waters) of a placenta. This is indeed pretty special.

On Tuesday evening I got a ‘heads up’ message from my girlfriend who was in labour to say that she was heading into the hospital. Not more than an hour later, 9 days past her estimated due date, her daughter was born peacefully in the bathtub. My girlfriend had chosen me to prepare and process her placenta into capsules. I collected the placenta and the whole way home I just couldn’t wait to look at it. I had excited butterflies in my stomach and I couldn’t wipe the smile off my face. I do get excited to have a close up look at all the placentas I process as they are all so amazing and tell an individual story; but this one had me particularly excited.

I soon discovered that this beauty had a gorgeous long cord containing a true knot, a small succenturiate lobe and the ever elusive yolk sac – three quite rare variations of ‘normal’.

‘True knots of the umbilical cord are formed when the baby moves through a loop or loops of cord while being active in the uterus, and most form very early in the pregnancy.’ (Heifetz, 1996; Hershkovitz et al., 2001; Ramón Y Cajal & Martínez, 2004; Semchyshyn, 1973). Private practice midwife Jane Palmer states ‘The literature indicates that a true knot of the umbilical cord occurs in between 0.3 to 2.2 percent of all births. The most commonly quoted statistic I found was 1.25 percent.’

You can read more about her findings HERE.

I was excited to see the two above variations but then upon closer inspection I spotted a tiny white oval… The yolk sac. The yolk sac is the first element seen within the gestational sac during pregnancy – usually at about 3 days gestation.

In the yolk sac the first embryonic red blood cells are formed and capillaries begin to grow, from which later the entire circulatory system is formed. The yolk sac performs the role of primary liver and produces proteins, which are very important for the development of the embryo. The growing baby is nourished by the yolk sac during the first weeks of pregnancy. A portion of the yolk sac is incorporated into the primordial gut of the embryo during the fourth week of development. Somewhere between the 7-12 week mark (jury seems to be out on this one) the growing baby starts getting its nourishment via the placenta. At this stage the yolk sac becomes redundant, reduces slightly in size and ‘disappears’ or is reabsorbed into the placenta. BUT, sometimes, quite rarely it seems, the yolk sac can be seen in the placenta as a 1-5mm oval shaped white body situated between the amnion and the chorion (the two water veils) either on the fetal side of the placenta or in the water veils itself.

I was so moved by this tiny white oval sac that I went on a hunt for more information. I particularly wanted to know roughly what percentage of full term placentas were said to contain a visible yolk sac. My first port of call was Kelly Harper of Elemental Beginnings. She is Adelaide’s local placenta guru and the founder of Placenta Services Australia. She has processed hundreds of placentas and despite once getting 3 yolk sacs in a row, put her stats at about 2%. I asked in some of the private encapsulation groups that I am a part of to see who would be willing to share their yolk sac statistics with me. I also asked Patricia Edmonds, Midwife/Placenta Expert with over 40 years of experience and Author of ‘The Placenta – A Guide to Examination’ hailing from Oregon USA. Patricia shared the following;

“The yolk sac is the first element seen within the gestational sac. About three days after conception. It usually obliterates by the 7th week when the placenta assumes the role of nourishing the growing baby. In approximately 2% of pregnancies a remnant of this persists and can be found between the amnion and chorion. Looks like a sesame seed and can be palpated. Vernix may be mistaken for a remnant.”

So I was looking at about 2%. I checked in with the feedback I had received from experienced encapsulators around the world and that seemed fairly accurate;

(Thank you Virginia, Rebecca, Anjuli, Amber, Nikki and Kirrah for volunteering your stats).

I replied to Patricia briefly explaining that the concept that this beautiful baby whose placenta I had just processed was once curled up around this tiny oval white disc completely blew my mind, to which she replied so eloquently;

“I too find this so fascinating. It is truly beyond my comprehension imagining my beginnings. To see the yolks sac remnant and viscerally connect with prenatal development and how tiny the being is comparing the size to the stage of development. When I first read this info it was suddenly like, OH! What a miraculous beginning!”

On the night I was preparing this remarkable organ, across the other side of the globe, in the state of Louisiana USA, a fellow doula/encapsulator, Jennifer Wakefield of My Doula Heart was prepping an amazing placenta containing not only a succenturiate lobe but also a yolk sac! (What are the odds?! Apparently quite high because Jennifer is a placenta variation magnet!). Whilst I was thinking to myself ‘Oh, I wish I had a good camera to be capturing this magic’, Jennifer was in fact snapping away with her good camera capturing her magic. I have permission to show her pics here as they are absolutely stunning images which give you a fabulous close up look at a yolk sac.

I really do feel blessed to do this work. Every time I receive a placenta I feel like I am on sacred ground. I dehydrated this little yolk sac and kept it separate to the rest of the placenta so the beautiful parents can have the opportunity to see with their eyes and hold in their hands a little piece of the first moments of their childs existance in this physical plane. The human body and the way we are created is nothing short of phenomenal… it never ceases to knock my socks off!

I have a feeling that the delightful Amy from Baby Bee Hummingbirds Keepsake Jewellery will be crafting a piece from this beauty so keep your eyes peeled.   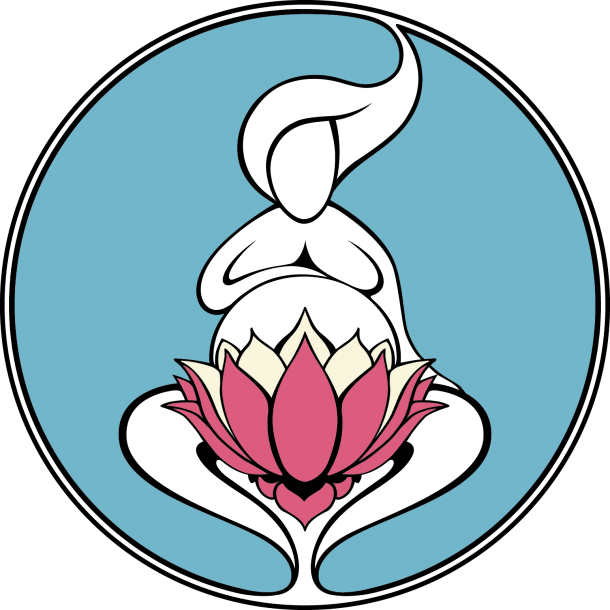